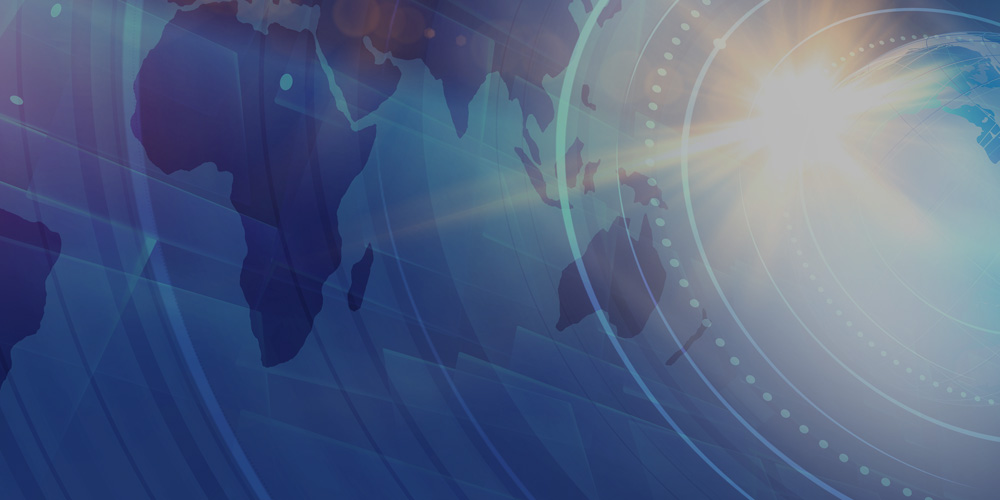 The global anti-drone market was valued at USD 1,198.12 million in the year 2021 and is projected to reach USD 4,764.66 million by the year 2028, registering a CAGR of 21.8% during the forecast period. Increasing use of the unmanned aerial vehicles (UAV) for a variety of purposes including delivery, surveillance, etc., higher spending on anti-UAV systems from military organizations, and increasing research and development activities in this field are a few leading drivers of this market. As a majority of the UAVs cannot be detected by traditional air defense systems due to their size, construction material, and flight altitude, anti-UAV systems have become a vital instrument in managing or neutralizing UAV-based threats. However, high equipment costs and a lack of specific guidelines for drones may restrain the growth of this market. 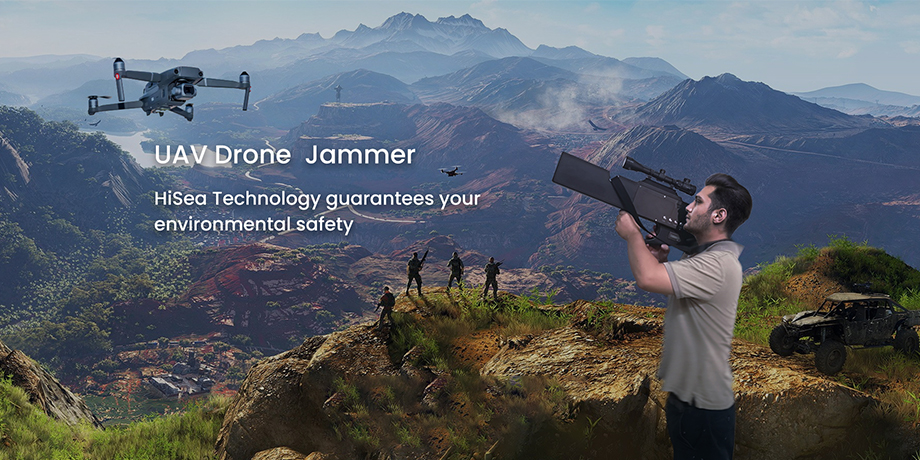 Since the majority of the drones employed across industries are small drones, armed forces are specifically looking for systems to counter smaller drones. For instance, in April 2021, the US air force released a request for proposals for contracts worth up to US$ 490 million for technologies to counter the threat of small, commercially made drones. Furthermore, the Department of Defense (DOD) is collaborating with research institutes to develop state-of-the-art technology and a highly-trained workforce for counter-UAS capabilities.

In the Middle East region, Israel is expected to gain maximum from this ever-increasing demand for the drone as well as anti-drone systems. Due to its experience in anti-drone development, the country has developed various high-end systems. For example, Israel became the first country to have been able to use laser technology on an aircraft to intercept drones in an operational simulation and destroy them. In recent years, an Israel-based company has sold counter-drone systems to India, Morocco, the US, and other countries. The ongoing conflict between Ukraine and Russia is expected to further propel the growth of counter-drone systems as drones are increasingly being used in any war or conflict.

Cell phone jammer prevents the use of cellphones in learning

How to choose a good 4G signal jammer

How to choose a heart rate jammer?

What is the shielding range of the mobile phone signal amplifier?

How to prevent surveillance by GPS blocker

What is the significance of national promotion of mobile phone signal jammer?

There are many cases of mobile phone cheating in the high school entrance examination.

Why do we Need Camera Detectors

The Use of Wireless Signal Detector

Some undergrads admit to cheating in online exams during pandemic, despite safeguards and stiff pena

How to prevent confidential meetings from being recorded?